Non duality, Advaita, is about the highest goal of life—knowledge of our Self as the reality in all. Adhyatma Yoga is a practical path to this realisation.

How Can Non-duality Help Me Now?

The new book by the Warden of Shanti Sadan 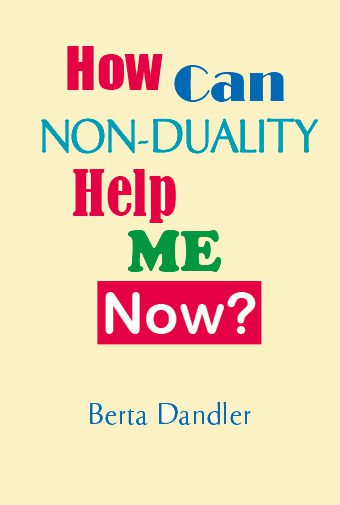 Non duality is both a philosophy about ourselves and the world, and a practical way to live well and to fulfil our highest potentials.

The theory of non-duality is often called the philosophy of Advaita Vedanta, and the practice is called Adhyatma Yoga, the way of Self-knowledge.

According to the non-dual understanding, our own deeper Self, when fully known, is not different from the Self, the reality, in all beings.

What is non duality?

Non duality is a philosophy, an experience and an ethic. The philosophy says that ultimate reality is not divided: divisions are phenomenal, not absolutely real. The experience is of that Reality as Self, sometimes called enlightenment. The ethic is to live in a way that leads to discovery of the non dual Self as the Reality in all. 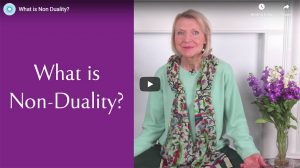 Advaita is the Sanskrit word for ‘non dual’. According to Advaita, divisions only appear when Reality is viewed from a particular perspective. A direct experience of Reality is what is called enlightenment or Self-realization.

In the light of non duality, all the variety of the world exists within an all-encompassing unity. To know the nature of this unity, is to know the source of everything.

So the practice starts with developing inner skills and qualities like concentration, relaxation, constructive thinking, compassion.

Then the way continues with the uncovering of what lies beyond the surface of the mind. This is the level of pure consciousness, wholeness and security.

Physical exercises and postures are not part of Adhyatma Yoga, the Way of Self-Knowledge.

To learn more, read about the teachings in theory and practice.

As a centre of traditional Non duality, at Shanti Sadan the teachings are given and practised in their pure, original form, free of charge.

Time and energy spent applying the true teachings is never wasted, and leads progressively towards the supreme goal of Self-discovery.

Is Non duality a religion?

Non duality holds that there is a non dual reality which can be known in direct experience. To do so requires help and guidance, which must ultimately have its source in that Reality. Non duality is based on a rational philosophy, and is not limited to any one religion in particular.

Let us know if you would like to receive occasional updates by email about new resources and events on meditation and non-duality.